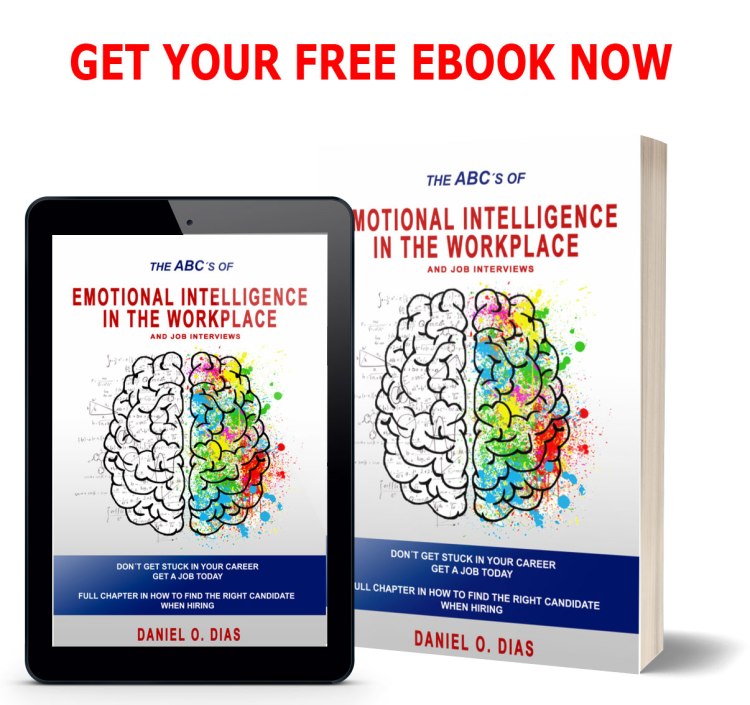 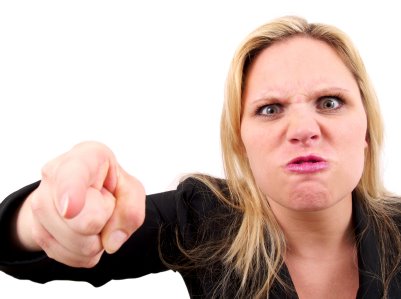 The US is rated fourth after Canada, Bermuda and South Africa by the US magazine which looked at the results of a recent HSBC Bank International’s Expat Explorer survey in four categories.

These are the countries where it’s easiest to befriend locals, learn the language, fit into the new culture and integrate into the community.

Canada was most welcoming for the second year in a row; more than half of survey-takers there said they’d made friends with locals.

In the case of US, the results of the survey suggest that ease of learning the local language and adapting to the local culture are areas in which the US fares well as an expat destination – despite low scores in organising finances and health care.

Canada, Bermuda and South Africa were helped to the top of the list because more than 80 percent of the expats surveyed there say they are native English speakers.

Visit this blog to read opinion of expats that live or are living in the Netherlands letterfromthenetherlands.blogspot.nl. This is a good country to work and live in my opinion not forever.

2 thoughts on “Netherlands rated most unfriendly country for Expats” 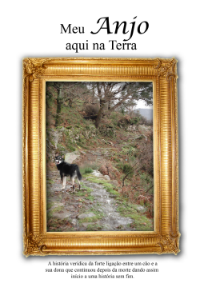